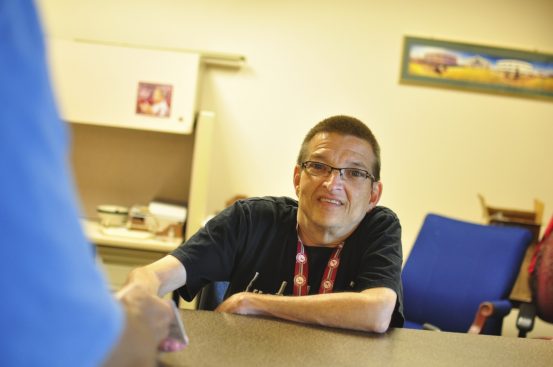 In October of each year, organizations across the country take part in National Disability Employment Awareness Month (NDEAM). NDEAM is a national campaign that focuses on educating the American population of the employment issues that arise for individuals with disabilities. It is also an ideal time of the year to celebrate the varied contributions individuals with disabilities offer to our communities. The 2019 NDEAM theme is “The Right Talent, Right Now”. Phoenix asks that as you explore new positions within your organization, you consider the value that can be added by employing a person with a disability.

Beginning in September, Phoenix has sponsored and/or partnered with other organizations to bring a line-up of events supporting the employment for individuals with disabilities. We hope that you are able to join us!